Wim Wenders on his Polaroids and why Photography is Over 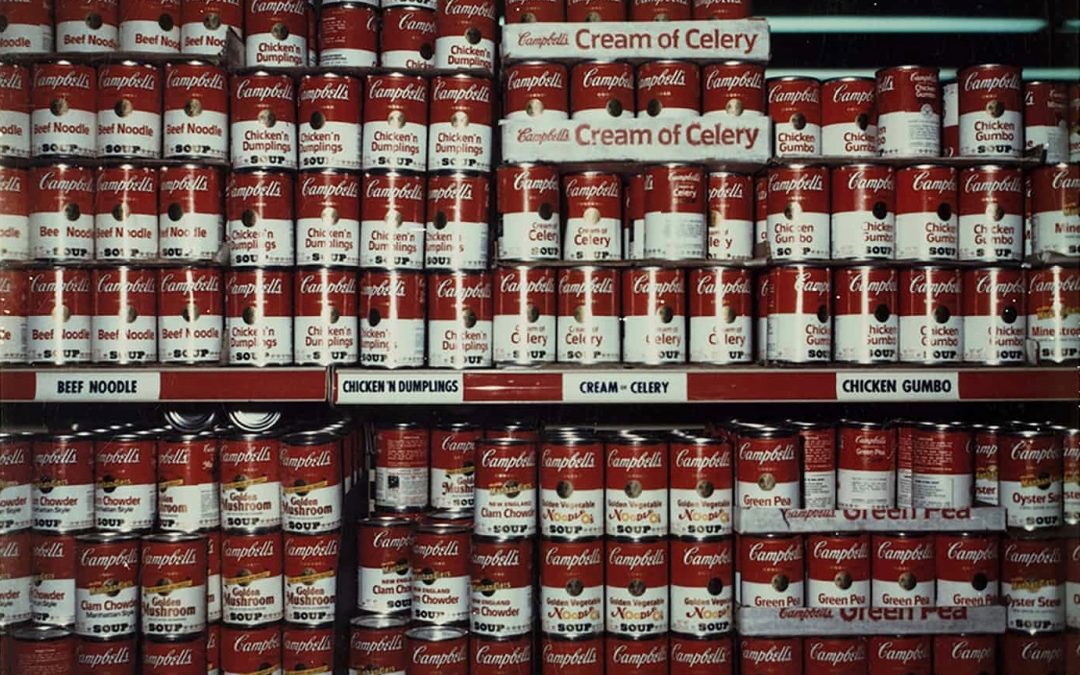 Wim Wenders reckons he took more than 12,000 Polaroids between 1973 and 1983, when his career as a film-maker really took off, but only 3,500 remain. “The thing is,” he says, “you gave them away. You had the person in front of you, whose picture you had just taken, and it was like they had more right to it. The Polaroids helped with making the movies, but they were not an aim in themselves. They were disposable.”

Four decades on, the Photographers’ Gallery in London is about to host an extensive exhibition of Wenders’s early Polaroids called Instant Stories. They date from that prolific period in the 1970s that produced now classic films such as The Goalkeeper’s Fear of the Penalty, Alice in the Cities and The American Friend. Many capture moments in the making of these movies, but others are records of the places he travelled through: cities, small towns, deserts, highways and hotels. Like his films, they all possess a melancholic romanticism. “My first reaction was, ‘Wow! Where did this all come from?’ I had forgotten about so much of it. I realised I had been taking pictures like a maniac.”

The Polaroids have been grouped under characteristically evocative titles: Photo Booths, Jukeboxes and Typewriters; Looking for America; California Dreaming; Mean Streets. Together, they add up to an impressionistic diary of a time when “there was no sadness, no anger, there was nothing but sheer innocence, not only my own, but everyone around me. The films were made from one day to another without any great thinking process. They were made from the gut – and the Polaroids also are made from the gut.”

We are sitting in a spacious, well-ordered office in Wenders Images, a studio complex near the centre of Berlin that houses his vast, meticulously organised archive. He had turned up earlier wearing a helmet and cagoule, having travelled from his nearby home on an electric bike. With his shock of grey hair, thick round glasses and high-waisted trousers with braces, he looks like an eccentric professor.

Wenders, now 72, was given his first camera as a child in Düsseldorf by his father, a doctor. “He took pictures all his life, but never thought of himself as a photographer. He passed on his appreciation to me. I had to learn about exposure, focus, all the technical stuff. But much as I loved doing it, I also never thought of myself as a photographer. Even later with the Polaroids, that was still the case.”

Does he think that defined the images he made? “Yes. For sure. If ever I had wanted to really take a picture of something, I would not have done it with a Polaroid. I never thought of it as giving the real picture.”

When approached by the Photographers’ Gallery, he thought long and hard about exhibiting them. “I really hesitated. The only justification for putting them in a gallery is that they show what happened. They are a healthy memory of how things were and what we have lost. The realisation that we have lost something is not necessarily nostalgic. It can be tragic.”

In the context of a gallery, the Polaroids have a complex presence. Often creased or marked, with their colours slightly faded, they evoke another time, one that already seems impossibly distant. What’s more, they lend that era an aura of mystery and romance – even when they are blurred or badly composed. That was part of the charm of the unwieldy, hard-to-focus camera. But, in an exhibition space, they are elevated from ephemera to art.

It is an uncomfortable transition, which has not gone unnoticed by Wenders. “The meaning of these Polaroids is not in the photos themselves – it is in the stories that lead to them. That’s why the exhibition is called Instant Stories – the catalogue is a storybook more than a photo book.”

The accompanying stories are certainly fascinating. In one, he recalls a chance encounter in 1973 with “a tall young woman” who takes the seat beside him at the bar in CBGB, the legendary New York nightclub. Sensing his loneliness, she gives him her name and number as she is leaving, telling him to call should he find himself alone in San Francisco.

When I got to New York, I joined the thousands of people gathering in silence for John Lennon

A week later, he does just that – and so begins a friendship with a young music photographer called Annie Leibovitz, who takes him on a road trip to Los Angeles. “I took some pictures on the road and so did Annie,” he says. Shots he took of her driving are in the exhibition.

In another story, he recounts hearing about John Lennon’s death while driving along a freeway in Los Angeles. “That was a very decisive moment in my life,” he says. “I pulled over and let the traffic go by and it slowly sank in and I started to cry. I sat there and wept until there were no more tears left.” On impulse, he drove to the airport and caught the red-eye to New York. “When I got there, I was part of a silent gathering of thousands of people. It was an act of common trauma. We had all lost something essential that we thought was not going to end so soon. For me, it was my childhood, my youth.”

Unlike his later photography, which is mainly landscapes and buildings, Instant Stories includes several portraits, including the great Dutch cinematographer Robby Müller, the German actor Senta Berger, and the late Dennis Hopper, who starred in The American Friend. Hopper was also an accomplished photographer. Did they compare notes? “Not really. Dennis was” – long pause – “a carefree person. By the time our paths crossed, he had left photography behind and was painting. We spoke about photography and I saw and loved his work. We even made a film in which his character talks about photography a lot. But for Dennis, photography was a thing of the past. I knew him from 1976 and I never saw him taking a picture.”

Wenders, too, now regards photography as a thing of the past. “It’s not just the meaning of the image that has changed – the act of looking does not have the same meaning. Now, it’s about showing, sending and maybe remembering. It is no longer essentially about the image. The image for me was always linked to the idea of uniqueness, to a frame and to composition. You produced something that was, in itself, a singular moment. As such, it had a certain sacredness. That whole notion is gone.”

Several years ago, as if in acknowledgment of this, he gave his Polaroid camera to his friend Patti Smith. “Hers was old and damaged and letting the light in,” he says. “I had the same camera. I was never going to use it any more.”

So Instant Stories is also an elegy for the Polaroid itself, and all it stood for. “At the time, it was part of everyday life, another thing you used for living – like food and air and the stinky cars we were driving and the cigarettes everyone was smoking. Today, making a Polaroid is just a process.”

He sighs and rubs his eyes. “The culture has changed. It has all gone. I really don’t know why we stick to the word photography anymore. There should be a different term, but nobody cared about finding it.”

This article was published in theguardian.com.